Emily recalls always been fascinated by photography pretty much ever since she picked up her first camera – for a couple of years she has been making conceptual films but reverted back to photography which she is currently studying at the University of Edinburgh.

Street photography is something she had looked at for awhile, looking at Cartier Bresson’s ‘Decisive Moment’ for inspiration. These works evolved into looking less at people within street scenes and more looking at the architecture and composition of a Street Scene. 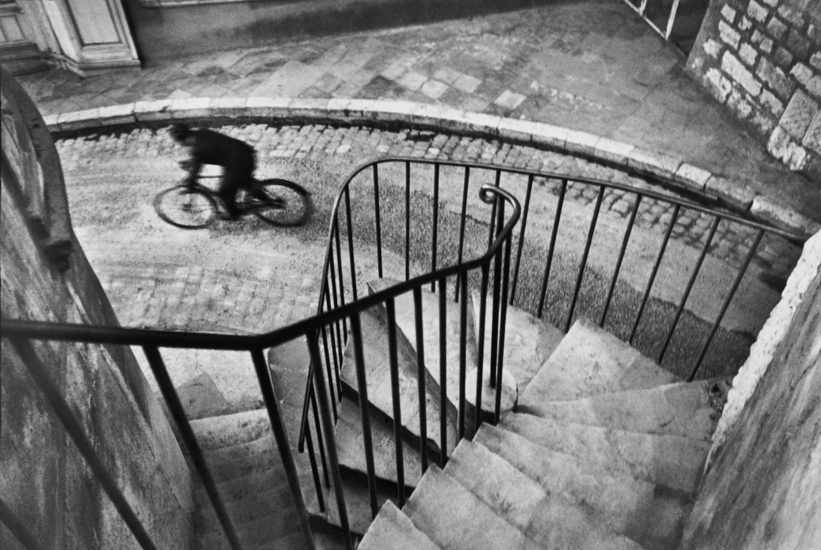 Emily is now simultaneously working on two projects – the one promoted on the collectivef8 page is entitled ‘Lonely Spaces’ – through her study of History of Art as part of her joint honours she became near enough obsessed with surrealism through the lecture series, in particular Andre Breton’s idea that aspects of a typical ‘surrealist’ documentary style photo can question time, space and reality.

This was something that Emily wanted to mirror and having grown up in and around London she wanted to produce a series of photos that counter your average vision of a capital city and also can come across as melancholy and reflective.

What Emily had envisioned for her project ‘Lonely Spaces’ had really come across in these powerful images. At first glance this bustling city almost looks abandoned with the scattered litter and empty streets – Not what we envision a typical scene from London to be, she’s captured it beautifully.

When initially recording for this series she began to delve into abstract architecture as a focus which is what she exhibited at her end of year exhibition entitled ‘Urban Abstraction’. 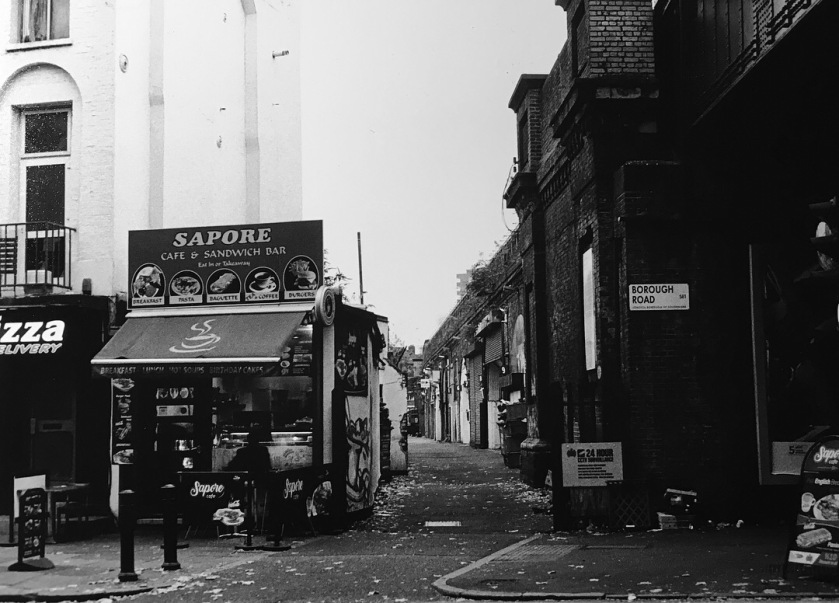 Preoccupied with abstract shapes, bold lines and definitive contrasts of colour and surface which transformed everyday buildings into strange forms, she would pick out unusual shapes and matching colours and forms from the images she collected and present the images as a diptych so that two completely separate images would fit together purely by chance – like a jigsaw. This was despite the fact that they had been taken in completely different locations/times/lightings/under different circumstances, the images would connect through similarities in the objects depicted or shapes being created between subjects and tiny details.

The concept of this project to me is really interesting, how she is looking at taking similar images of similar subjects, which subsiquently seem to come together and fit. The nature of these photographs give a really interesting element – for me this makes the imagery all that more beautiful and interesting to look at. 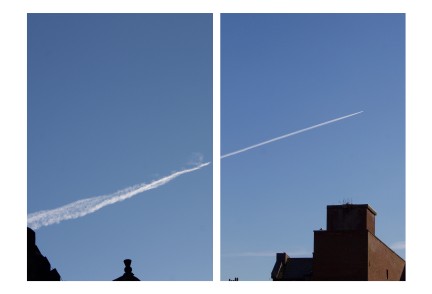 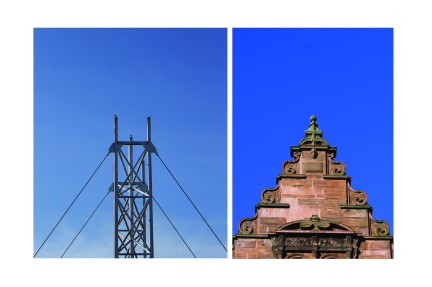